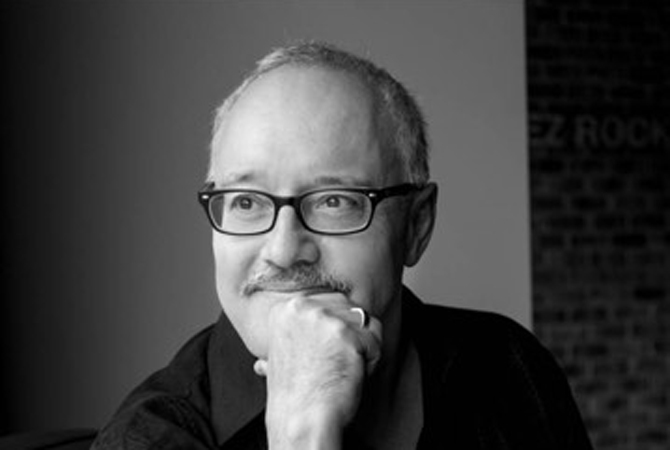 KELOWNA – What does Santa Claus do in the summertime?

That’s what a Kelowna father tries to answer in his first children’s book, a book he wrote in his head during countless bedtime tuck-ins.

Harry Callaghan is a local radio personality on AM 1150 but he is also a proud father of three. Like a lot of parents, he read stories to his children when they were growing up.

He’d also make up his own; including one they called Summer Santa.

“This book is a variation on stories I told my daughter when she was little,” Callaghan says. “Santa and his reindeer pal go on summer adventures, zip lining, mountain climbing, waterskiing, tubing, all the fun things you can do in the Okanagan.”

Two years ago, he decided to make it into a children’s book.

“I wrote a longer version,” he says. “But I needed to cut it down and make it rhyme. Took lots of edits, Googling like crazy making sure nobody took the idea.”

Callaghan didn’t have to go far to find a publisher for Summer Santa.

“I wanted somebody local. I did a search for local publishers and Big Heart Publishing had put out children’s books before.”

Summer Santa will be available for sale at Mosaic Books in downtown Kelowna starting Saturday, Dec. 9. Callaghan will be signing copies from noon until 2 p.m.

He says he plans on making it a series.

“I want Santa to visit different countries and work their traditions of Christmas into Santa’s adventures,” he says. “Writing these stories takes me right back to the time I was telling them to my kids when they were young.” 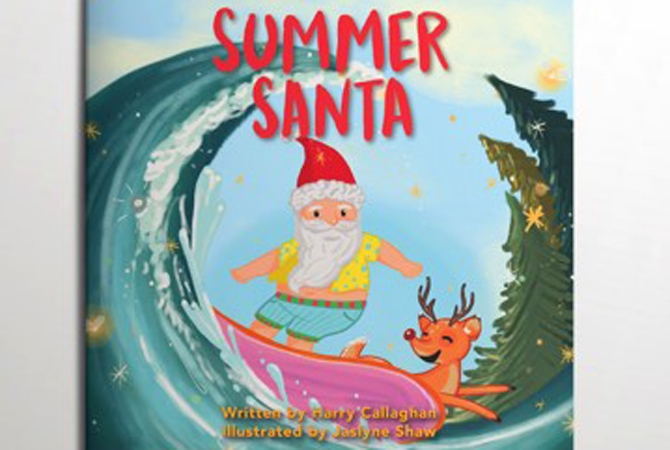